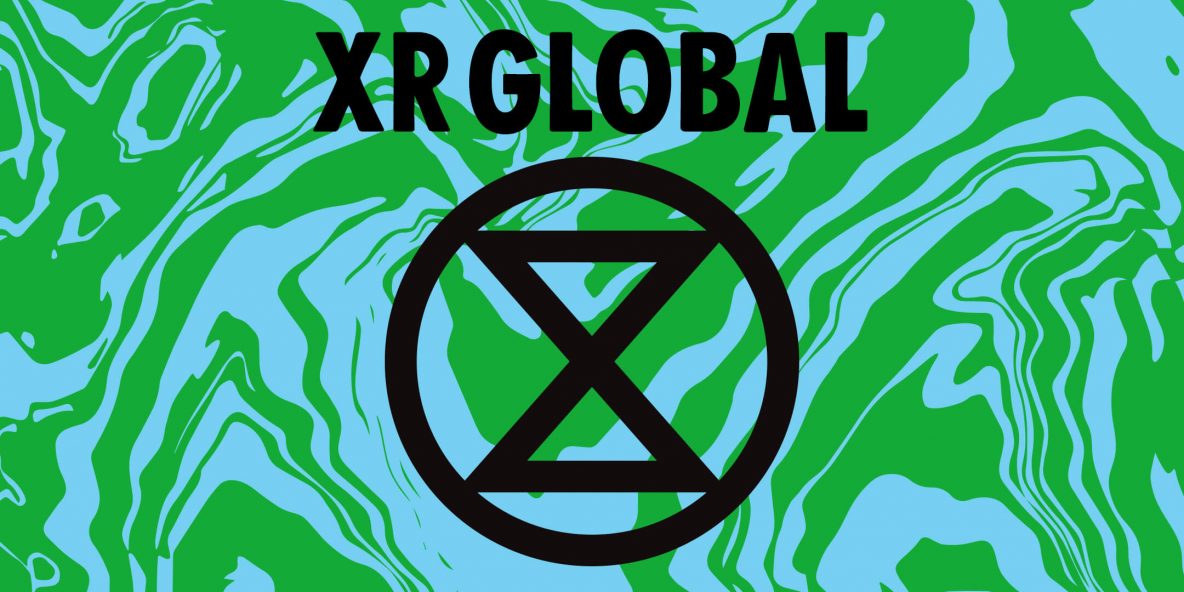 As Australia burns, the world witnesses the harsh realities of the climate crisis, demanding governments and media tell the truth about the climate and ecological emergency and act now to avoid more devastation and ultimately, our extinction.

Where: Australian Embassies and Consulates worldwide

The borderless, nonviolent rebellion comes in response to the Australian government’s climate inaction and exacerbation of the climate crisis which has led to the catastrophic bushfire crisis and the death of millions of animals, including human beings.

“The world is watching. It sees how the two major political parties are in bed with the fossil fuel cartels, sending Australia, our people and extraordinary biodiversity toward the sixth mass extinction. Democracy in Australia is broken,” said Extinction Rebellion Sydney spokesperson Larissa Payne.

Daniel Bleakley, a Melbourne based rebel added: “The world is witnessing the massive, unprecedented bushfires in Australia over the last 2 months that have killed over 500 million animals and destroyed close to 6 million hectares.”

“Australian towns are out of water, shelter, food and telecommunications, and major cities choked with smoke. It’s time for the Australian government to listen to the demands of people from all over the world and tell the truth about the science of climate change and hold a citizens assembly to determine appropriate climate policy.”

Actions will be held on the 10th January and 16th January in the following countries:

For Spokespeople from in your own country or any of the ones listed above, please write to: [email protected]